Turkey was represented by Soma WPP at "The Climate Reality Project"

"24 Hours of Reality" project, which was organized to support the Paris Agreement, addressed the climate change problems of 24 different countries through a 24 hour long broadcast. Soma WPP, the largest wind farm in Turkey, took part in the episode on Turkey with its contribution to the environment locally and economically. “24 Hours of Reality” was prepared within the scope of the “Climate Reality Project”, drawing attention to the problems of 24 different countries with the highest carbon emission rates. The countries in the project were Argentina, Venezuela, Mexico, Canada, Australia, Japan, South Korea, China, Indonesia, Malaysia, Thailand, India, Iran, Saudi Arabia, Russia, Turkey, Nigeria, South Africa, Germany, Italy, France, England, Brazil and the United States. The Program was broadcasted online on the official website of the organization and on local channels in many countries. Turkey took part in the 16th hour of the program and the association's founder, former US Vice President Al Gore, emphasised the impact of climate change in Turkey. He stated that Turkey and the Middle East were particularly affected from drought and mentioned Turkey’s geothermal, solar and wind energy potential as an alternative to coal. His remarks were followed by a documentary on Soma WPP. 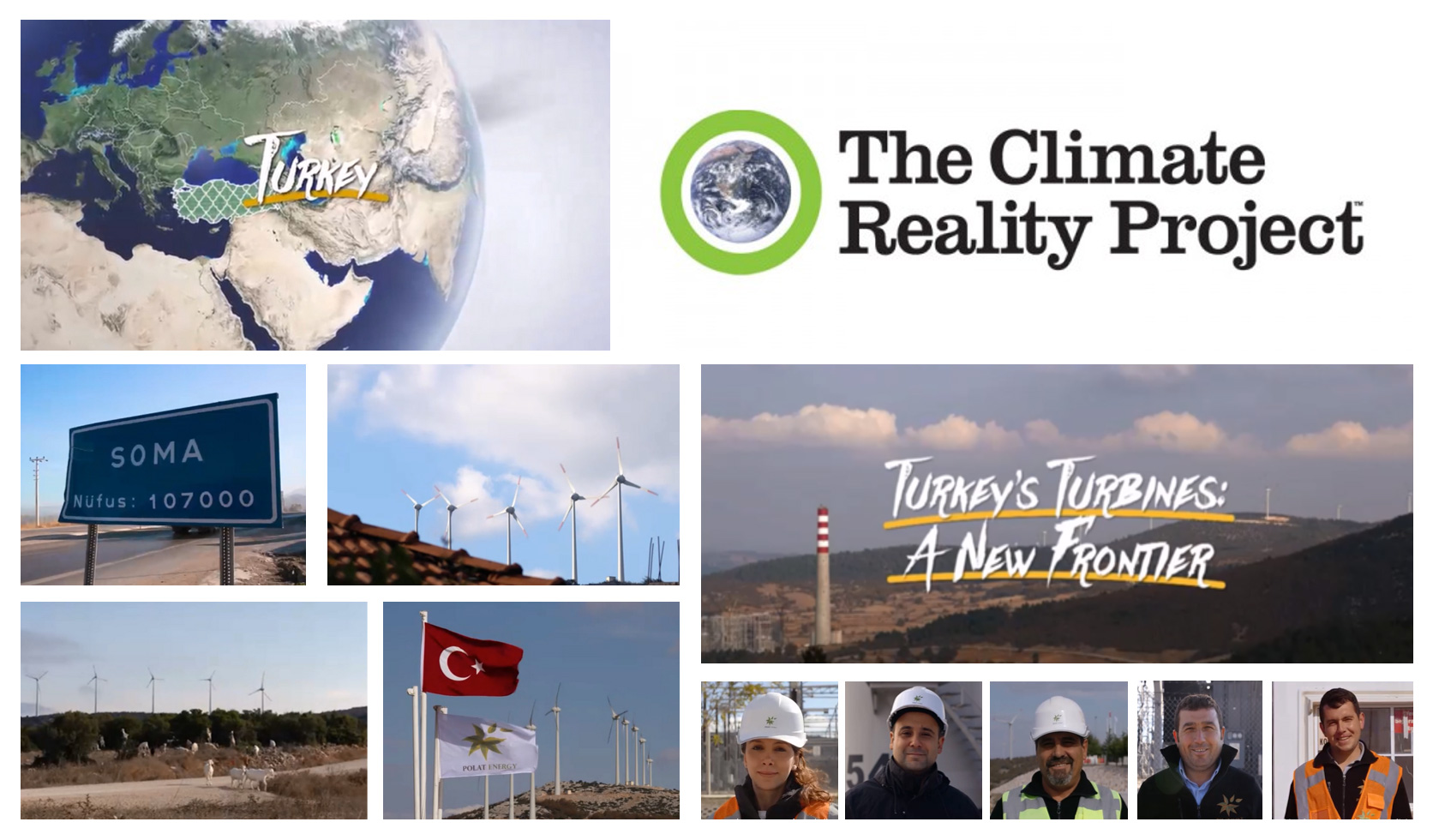 Your web browser does not support this page. Please upgrade your browser to the latest version.